The intimate art deco-inspired Redwood Room is a San Francisco institution only made better by the people of San Francisco. 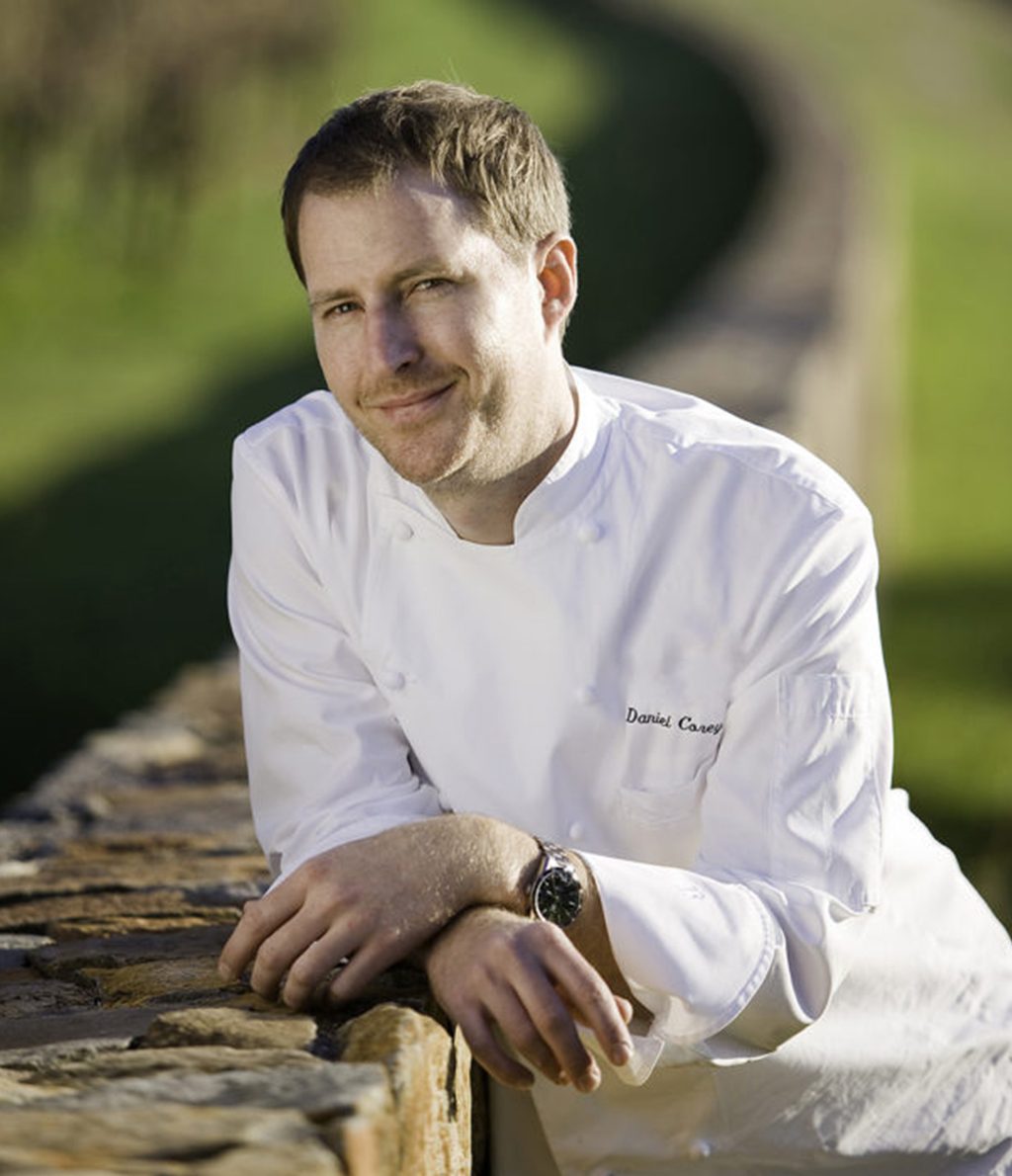 Executive Chef Daniel Corey of The Clift Royal Sonesta Hotel brings nearly two decades of experience and multiple Michelin stars to the role. As an accomplished and creative hands-on chef, he cooks with the seasons, using all the best ingredients the Bay Area has to offer. Currently, Chef Corey oversees the iconic Redwood Room and the new Fredericks eatery at The Clift Royal Sonesta Hotel, as well as the culinary offerings in the posh private event space, Spanish Suite, and all in-room dining.

Most recently, he was Executive Chef at LUCE Restaurant and Bar 888, where he was awarded one Michelin star for nine years in a row. Chef Corey’s responsibilities there included menu and recipe development and supervision of over 20 employees. During his tenure, the restaurant, bar and room service collectively generated over $7 million dollars per year. Prior to that, he was Sous Chef on the team that launched the restaurant at the Resort at Pelican Hill in Newport Beach. Other previous professional experience includes Chef de Cuisine at the now closed NUA Restaurant in San Francisco and Sous Chef at The Campton Place Hotel in San Francisco, where he worked with acclaimed Chef Daniel Humm and stayed on through a transition to work with Chef Peter Rudolph.

Chef Corey perfected his culinary talents at various restaurants on the West Coast, using his environment as his muse. At The Clift Royal Sonesta Hotel, Chef Corey continues to build on the restaurant’s ingredient-driven, sustainable approach to cuisine, incorporating his experience in fine dining and, naturally, his love for California.

Chef Corey has an A.A. Certificate in Culinary Arts from the California Culinary Academy. He enjoys traveling, surfing, snowboarding, working on his golf game and collecting and reading cookbooks, both old and new.

The service industry found Patrick. He found a home in a world class city, at an historic hotel with an iconic cocktail lounge – all which provide a myriad of challenges as well as opportunities to learn and grow.